Step is a development protocol for FitFi (Fitness Finance)

Step App is the first app on the protocol, built by the core team.

The NFT economy has ushered a variety of altcoin sector bull runs. The most prominent of these have been the dominance of GameFi and metaverse products for much of 2021. The greatest performing assets of last year fit into these sectors. FitFi is at the cross-section of making the physical and the digital; it’s a culmination of a very physical experience (fitness) within the metaverse, through the use of NFTs and geo-location technology. Augmented reality for better immersion is an added feature of Step’s FitFi metaverse. 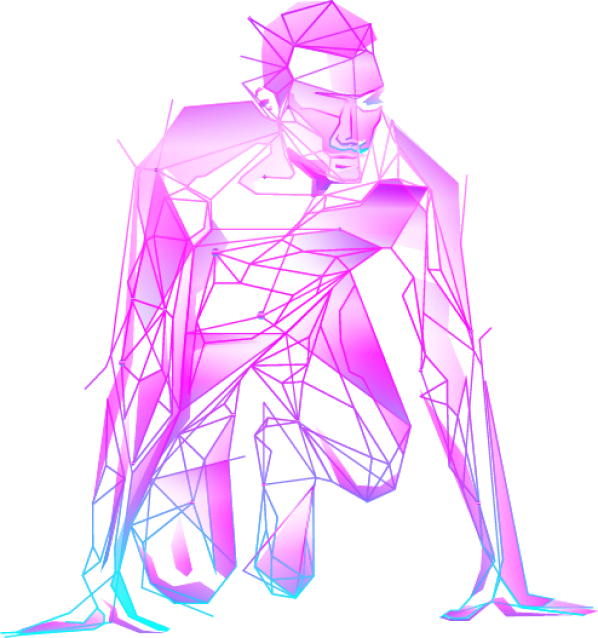 Fitness Finance is a market economy in which participants earn from the value generated by the $100B fitness industry. It’s the web3 version of digital fitness experiences and apps.

GameFi is a similar culmination. Gaming is a $200B market where people consume and create for the benefit of a few. Web3 enabled everyone to earn a piece of that market they take part in. This became a reality with the surge of GameFi and play2earn.

FitFi and move2earn are defining points in bringing the massive fitness market to the people in a frame where they earn from it. 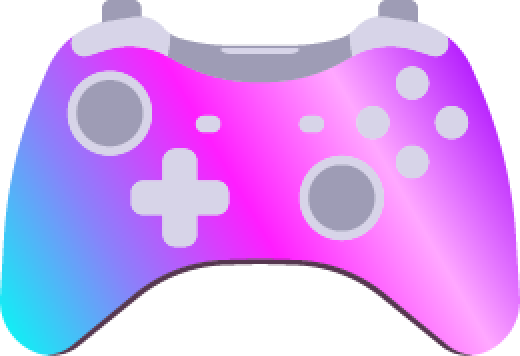 Leading the Way in FitFi: No VCs

There’s been a strong debate over the role of VCs in web3. If ownership is to be decentralized, then large institutions should likely not own big stakes of protocols.

The community has been vocal about this cause. In line with the future of web3, we’re running the initial token distribution in one of the fairest models possible Rather than offering tokens to VCs first, everyone is given an equal and fair chance to join the TGE event, at the same terms. A Protocol for FitFi

The ready to deploy geo-location technology, NFT minting and trading functions, user onramp, token mechanics, and more are necessary features can be deployed in a snap by any developer, team or even global brand to make a web3 FitFi app.
‍
Step App is the foundation of the FitFi market. The early mover advantage ensures the protocol and associated SDK can become the industry norm: a powerful metaverse and technology stack that power the FitFi economy. 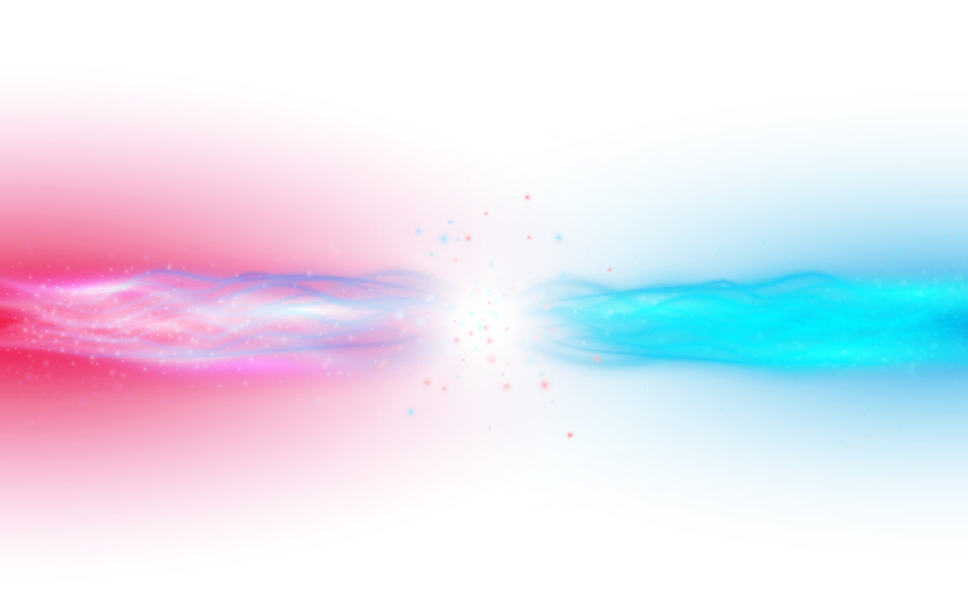 There have been a number of FitFi products already, namely Stepn and Genopets. Both have been built on their native systems. This thwarts the output capacity of FitFi experiences, boosts the development costs, and divides the fitness market across a dotted range of FitFi projects.
‍
Step App is addressing the FitFi market’s biggest bottleneck and expense driver from initiation. The Step Protocol SDK is usable by third parties to build within the Step Metaverse. 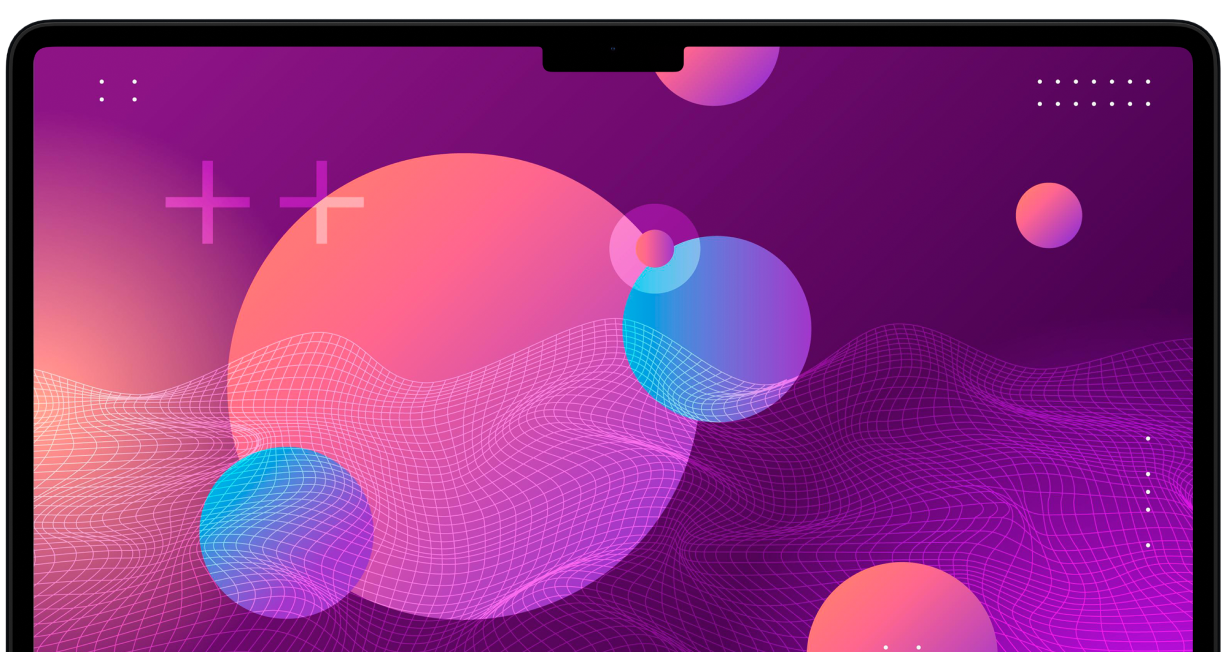 Taking the Lead with App no. 1: Step App

built by the core team

The first app on the Step Protocol is the namesake Step App.
‍
This app is built by the core team of the protocol itself, and it’s designed to achieve a number of goals: (1) be a dominant FitFi app from the get-go, (2) onramp mass of retail to the Step Metaverse, and (3) build a massive network for fitness influencers and athletes as the global brand ambassadors of Step App and the underlying Step Protocol & Metaverse. 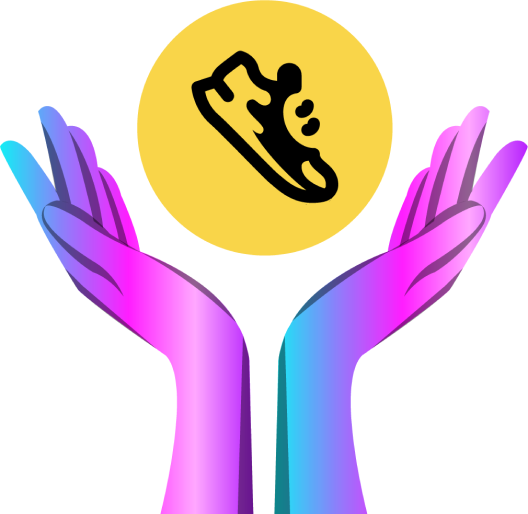 base of go-to users

This early and aggressive move to the top ensures that other developers and teams feel compelled to see Step as a partner in their success. The ecosystem provides not just immediate technology but also a massive base of go-to users, fitness ambassadors, and onramps.
‍
An app economy for FitFi, developed by thousands of distinct teams, projects, and companies. Operating on the Step Metaverse, powered by the Step Protocol SDK.

Step App is creating a gamified metaverse for the fitness economy. Walk, jog, and run to socialize, play, and earn. It is the next joint frontier in the metaverse and GameFi market, and an embodiment of physical experiences tied with the metaverse.

experience that pays you

Get Step App to turn your fitness into a social experience that pays you. Build your step count by walking, jogging, or running to earn. Compete with friends or strangers, socialize locally or globally, and experience the metaverse and your physical world in a dynamic new way. 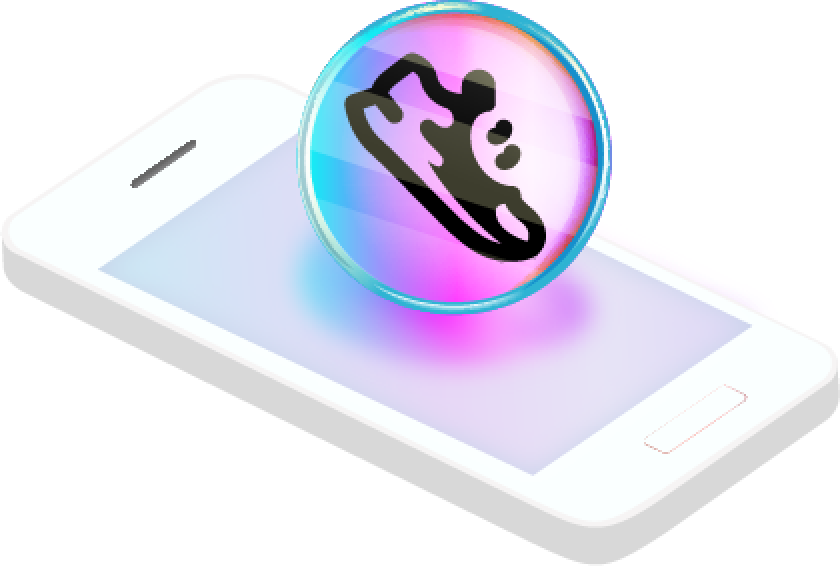 Step App is conducting an early sign-up campaign which allows the opportunity to get free SNEAK (earn) NFTs. This is helping the app acquire tens of thousands of users ahead of launch. Further, Step has onboarded major athletes as global fitness ambassadors for the app. This is a crypto movement that celebrities are proud to be a part of because of the positive social impact it creates through incentivizing fitness.

Step also has major advisors, including one that has closed nearly half a billion dollars in licensing deals. We’re using our network to acquire IP and branding rights from international brands to make the app attractive to global fan bases of notable IP. 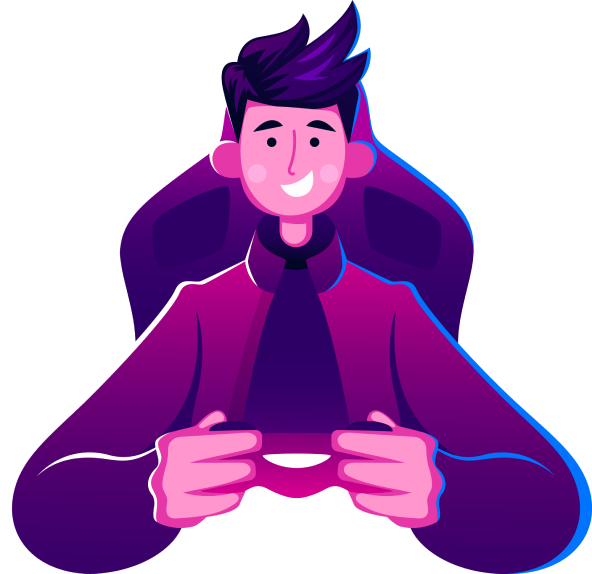 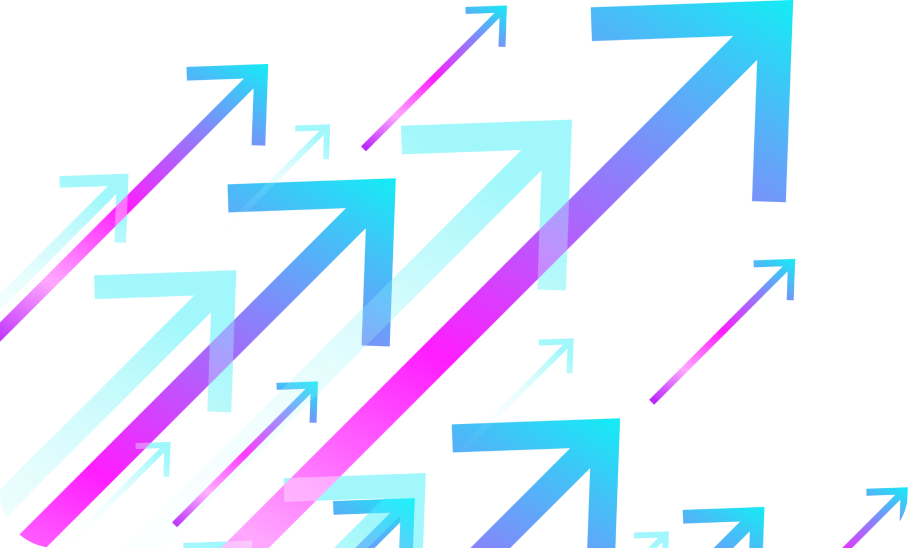 The social and earn mechanics twine with strong token sinks to create a balanced economy, with more details below. The app focuses on experience-based consumption to ensure token emissions are offset by leisurely spending. 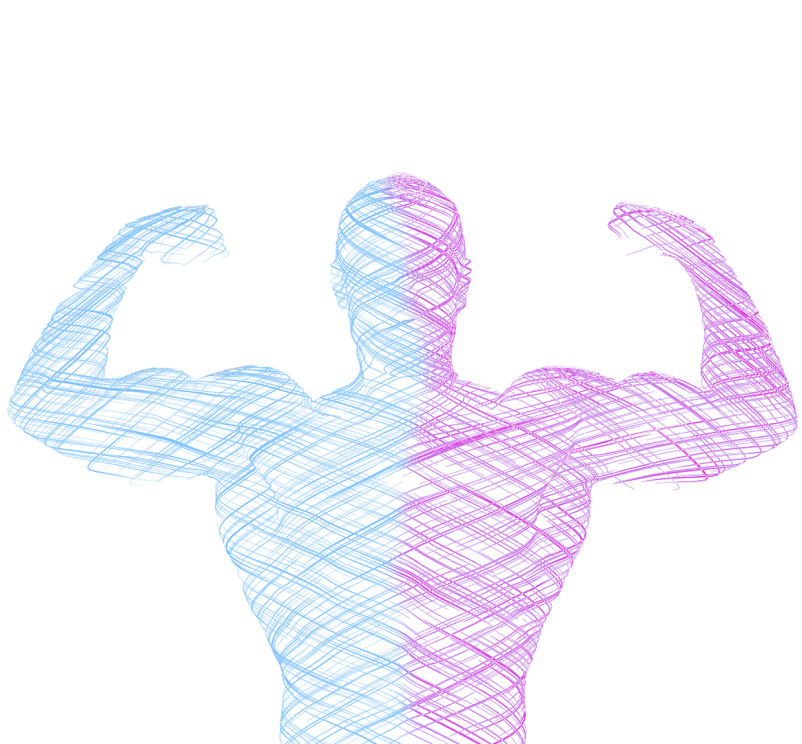 JOIN THOUSANDS OF STEPPERS IN THE STARTING BLOCKS